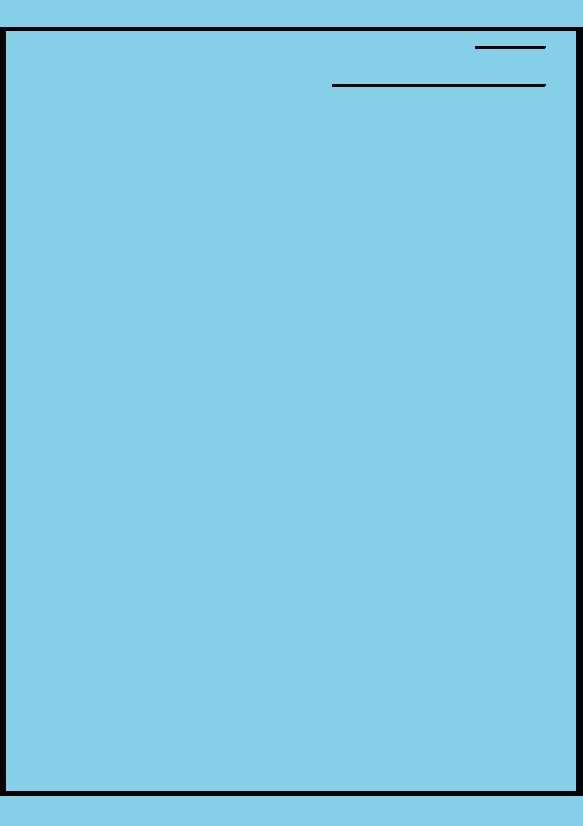 We offer to register as a record given further first in a history of mankind the formula of the universe. Then mankind will invent also other formulas, but first will be already never.
In dominant now materic (materialist – материалистическая) and idealistic versions of an origin of the universe of their substation - spirit and matter of a unknown origin and therefore are initially secondary, and the versions are subjective.
In the submitted here author's development" the Introduction to trion of model of the universe ", in which basis the theoretical elementary particle - trion lays, is shown a forming beginning of substation of the universe, the mechanism of its formation and for the first time formula of the universe, due is deduced to explain an origin of energy and therefore to explain all physical phenomena. In 1989 "Introduction" is officially brought in computer Bank of ideas USSR (129243,. Moscow, street Yaroslavl, house 4, registration № 4242 Russia 612077 Ekaterinburg Street Papanina the house 5, room 4 3512 41-08-66, 3432 53-50-28

0,1,2,3… - serial line of numbers, where 0 there is a vector beginning conditional (absence of quantity aspiring to infinity - 01, 0, 01, 2 ... linear volume of true numbers, where 01 there is a true si∧ve having concrete quantity, and other numbers derivative from 01, and About (the ∧vero true) grows out interactions of all true numbers totally equal 0, beginning and end its derivative, its presence in past and future time determining its final
About true is equal 0, that defines the Law of preservation of Quantity. Hence About can not have any quantity, but can have this Quantity. Expressed in pair equal polar parts, the result of which interaction is equal About, forming the Law Pair, code pair si∧ves, are in each other and rather each other and are equal each other and whole, form a condition transfer, the condition of Rest and Movement simultaneously rather each other is conditional. And

THE APPLICATION
The introduction to trion's model of the universe
(summary)